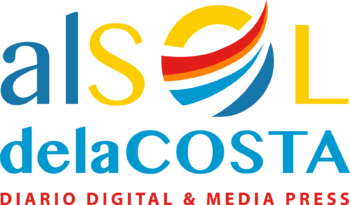 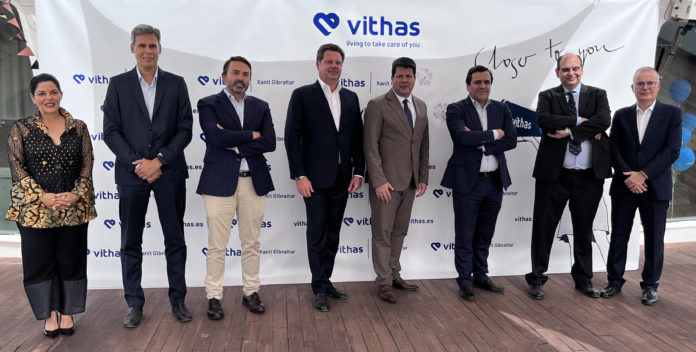 Vithas is in the process of growing its healthcare network and has taken another step forward with the opening of its first medical speciality centre in Gibraltar. The new premises, located at the very heart of Gibraltar, in the residential area of Midtown, are part of the group’s expansion plan, that also includes opening two new hospitals in Barcelona and Valencia, setting up several medical centres and improving and updating the technology for the 19 hospitals that make up its network.

Vithas Xanit Gibraltar medical clinic, after an investment of more than €1 million, was opened on 16th May, and its opening ceremony was held yesterday. Speakers at the opening included the Chief Minister Fabian Picardo, together with Vithas President Mr Jorge Gallardo and Vithas Managing Director Dr Pedro Rico, along with Jose Antonio Rodenas, Managing Director of Vithas Xanit International Hospital. There were also numerous representatives of Gibraltar’s institutions and civil society. The Minister for Health in Gibraltar, Albert Isola, also visited the new centre for a guided tour.

“We are delighted at Vithas’ investment in Gibraltar and the Gibraltarian people, which will complement the medical services offered in Gibraltar. Many Gibraltarians visit their hospital in Benalmadena (both privately and sponsored by the GHA) and they will now have the benefit of being able to be seen by many of the Vithas Specialists in Gibraltar. We are delighted to welcome Vithas to Gibraltar”, stated Gibraltar’s Chief Minister.

The President of Vithas, Mr Jorge Gallardo, has underlined that, coinciding with its tenth anniversary, “the company is probably in its most dynamic stage since it was created, and we are immersed in a profound process of digital transformation, geographical expansion and commitment to patient experience”. The new Gibraltar medical clinic is in line with this context, “where we arrived with the vocation of contributing to the well-being of all Gibraltarians through healthcare, putting at their disposal the best professionals, the most rigorous scientific criteria, the safest and most efficient technology and, above all, a very personal treatment”.

Elaborating on this idea, the Managing Director of Vithas, Dr Pedro Rico, was grateful for “the extraordinary welcome” received from Gibraltarian society and authorities with regard to this Vithas undertaking “to bring our care model closer to the Gibraltarian population, after our long-standing relationship through our nearby Vithas Xanit International Hospital in Benalmadena, where we have also completed an investment of €14 million that will almost double its original area”. These actions “are part of the ambitious investment strategy we are developing, including the construction of two new hospitals in Barcelona and Valencia, new medical centres, the renewal of our healthcare technology and the refurbishment of critical areas of the 19 hospitals that make up our network”.

Ms Mercedes Mengibar, Regional Managing Director of Andalusia in Vithas, pointed out that this new medical clinic in Gibraltar, with an investment of more than €1 million, will stand out for offering the same high-quality service offered at Vithas hospitals, always focusing on the patient and providing the best patient experience”.

Vithas Xanit Gibraltar offers a great number of specialities and brings patients closer to the services offered at Vithas Xanit International Hospital, a facility accredited by the Joint Commission International which has extensive experience in catering for patients in Gibraltar.

“Some of the specialities offered at Vithas Xanit Gibraltar are Family Medicine, Ophthalmology, Cardiology, Cardiovascular surgery, Pulmonology, Traumatology, Urology, and Paediatrics. The facility is distributed over two floors and has five multi-purpose consulting rooms, as well as a nursing consultation, a blood-sampling room with a laboratory area and a radiology room using the most-advanced direct digital radiography technology”, explained Jose Antonio Rodenas, Managing Director of Vithas Xanit.

Coinciding with the year of the tenth anniversary of Vithas, this national reference healthcare group maintains its commitment to keep growing by implementing various emblematic projects in different parts of the country.

Among these projects, it plans to start the construction of a hospital in Barcelona this year, with an investment of around €60M, and has begun to build another hospital in the city of Valencia, under the name of Vithas Valencia Turia, with a €50 million budget.

In addition, Vithas has just inaugurated the Vithas Alzira Medical Centre and the new emergency rooms at the Vithas Madrid La Milagrosa and Vigo Hospitals, as well as the Vithas Las Palmas maternal & child unit and the new operating rooms at Vithas Madrid Arturo Soria, among other investments in technological improvement and refurbishment of facilities throughout its network made of 19 hospitals. 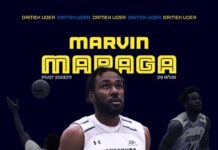 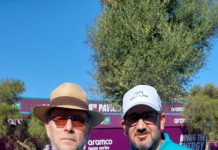 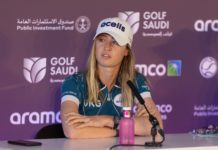 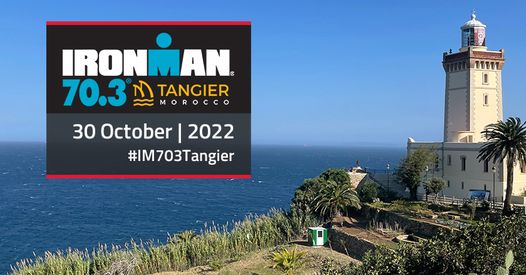 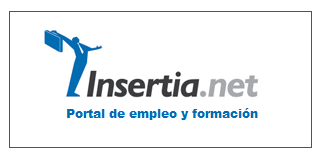 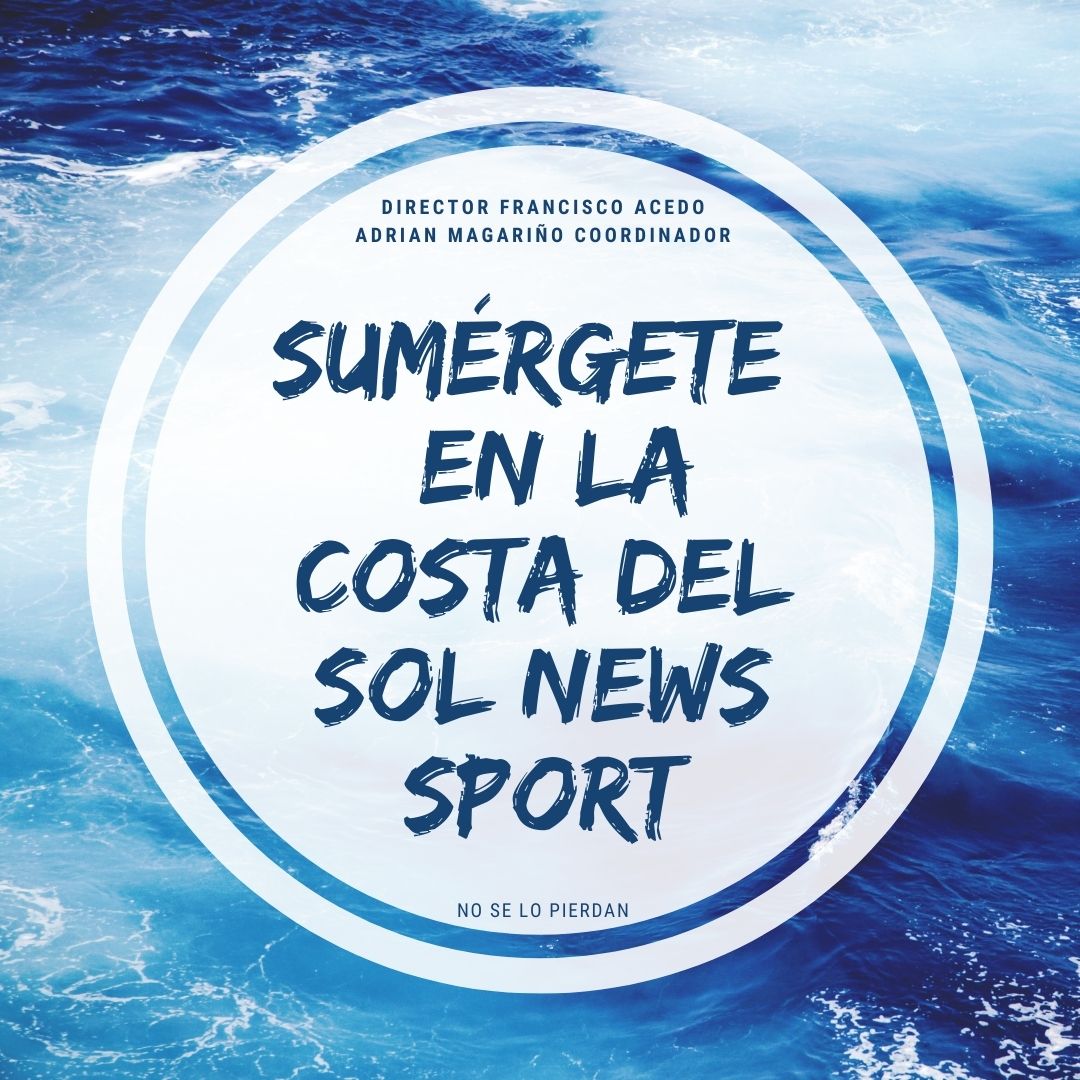 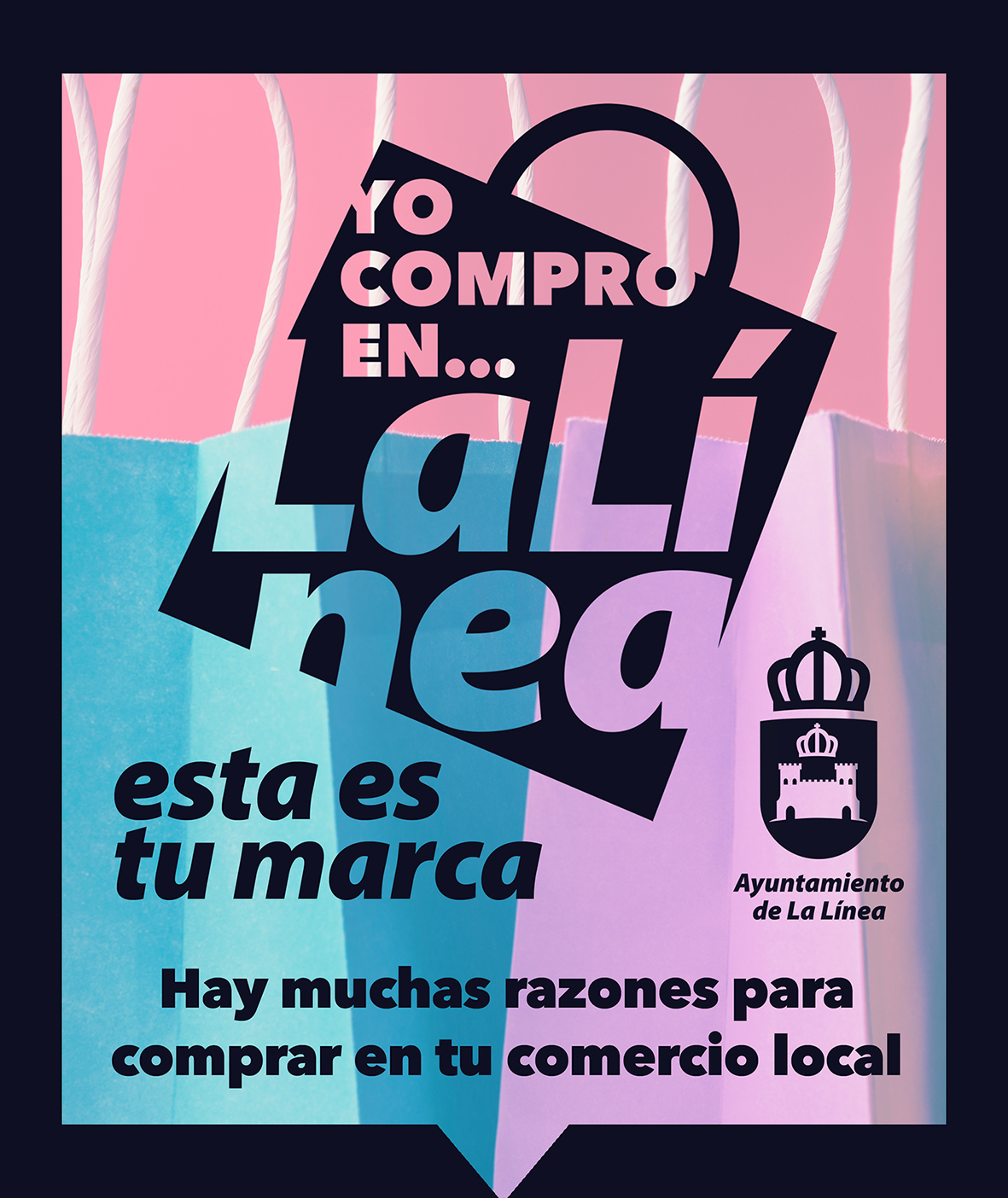 FÚTBOL ON THE ROCK 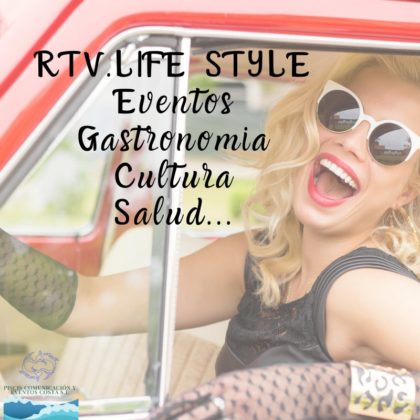 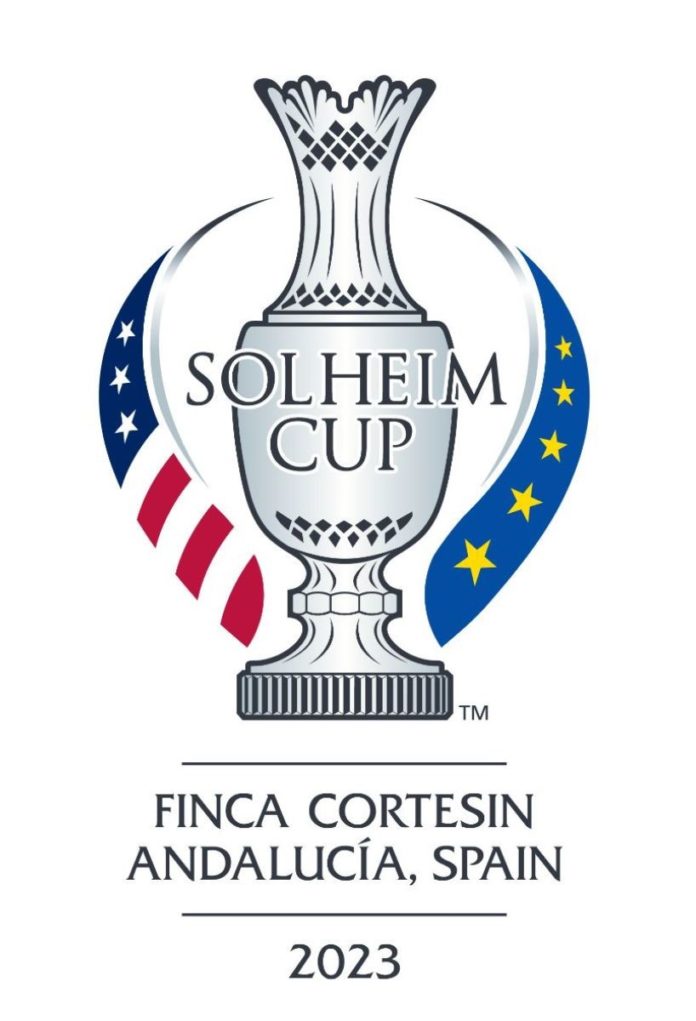 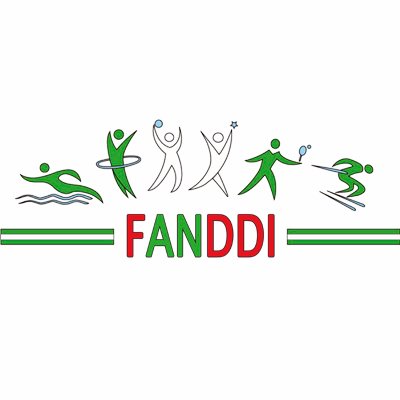 This website uses cookies to improve your experience while you navigate through the website. Out of these cookies, the cookies that are categorized as necessary are stored on your browser as they are essential for the working of basic functionalities of the website. We also use third-party cookies that help us analyze and understand how you use this website. These cookies will be stored in your browser only with your consent. You also have the option to opt-out of these cookies. But opting out of some of these cookies may have an effect on your browsing experience.
Necessary Siempre activado
Necessary cookies are absolutely essential for the website to function properly. This category only includes cookies that ensures basic functionalities and security features of the website. These cookies do not store any personal information.
Non-necessary
Any cookies that may not be particularly necessary for the website to function and is used specifically to collect user personal data via analytics, ads, other embedded contents are termed as non-necessary cookies. It is mandatory to procure user consent prior to running these cookies on your website.
GUARDAR Y ACEPTAR
error: Content is protected !!